Pune, formerly known as Poona is the second largest city in the Indian State of Maharashtra, next to Mumbai, and the eighth most populous city in India, with an estimated population of 7.4 million as of 2020. It has been ranked as "the most livable city in India" several times. Along with the city of Pimpri Chinchwad and the three cantonment towns of Pune, Khadki and Dehu Road, Pune forms the urban core of the eponymous Pune Metropolitan Region (PMR). According to the 2011 census, the urban area has a combined population of 5.05 million while the population of the metropolitan region is estimated at 7.4 million. Situated 560 metres (1,837 feet) above sea level on the Deccan plateau on the right bank of the Mutha river, Pune is also the administrative headquarters of its namesake district. In the 18th century, the city was the seat of the Peshwas, the prime ministers of the Maratha Empire and was one of the most important political centres on the Indian subcontinent.

Pune is widely regarded as the second major "IT hub of India" and the top "Automobile and Manufacturing hub of India". It is known as the "Oxford of the East" with the presence of a wide range of educational institutions. India's first indigenously-run girls' school was started in Pune by Savitribai Phule along with her associate Fatima Sheikh. The city has emerged as a major educational hub in recent decades, with nearly half of the total international students in the country studying in Pune. Research institutes of information technology, education, management and training attract students and professionals from India and Overseas.

Pune has a hot semi-arid climate bordering with tropical wet and dry with average temperatures ranging between 20 and 28 °C. Pune experiences three seasons: Summer, Monsoon, and Winter. Typical summer months are from mid-March to mid-June, with maximum temperatures sometimes reaching 42 °C. The warmest month in Pune is May. The city often has heavy dusty winds in May, with humidity remaining high. Even during the hottest months, the nights are usually cool due to Pune's high altitude. The monsoon lasts from June to October, with moderate rainfall and temperatures ranging from 22 to 28 °C. Most of the 722 mm of annual rainfall in the city falls between June and September, and July is the wettest month of the year. Hailstorms are not unheard of, in Pune. For most of December and January the daytime temperature hovers around 26 °C while night temperatures are below 9 °C, often dropping to 5 to 6 °C.

Pune has over a hundred educational institutes and more than nine deemed universities apart from the Savitribai Phule Pune University (SPPU), which is the largest University in the country based on total number of affiliated colleges. Higher education institutes attract international students mainly from the Middle Eastern countries such as Iran, and United Arab Emirates, and also African countries such as Ethiopia and Kenya. Pune is the largest center for Japanese learning in India. Other languages taught in the city include German, which is taught at the Goethe-Institute, and French, which is taught at Alliance Franchise. Several colleges in Pune have student exchange programs with colleges in Europe.

Pune is home to a number of governmental and non-governmental research institutes focusing on a wide range of subject areas from the humanities to the sciences. The Ministry of Defense also runs a number of defense related education, training and research establishments in and around the city.

What advanced technologies and their new applications were used in the future vision? 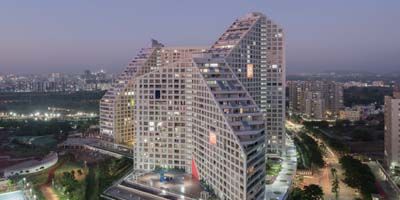 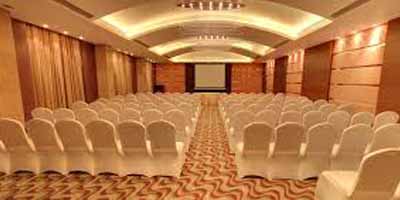 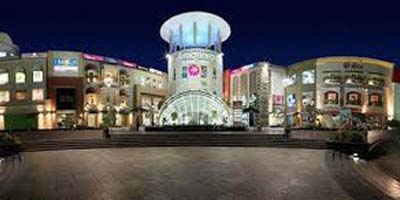 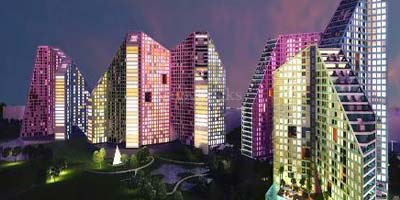 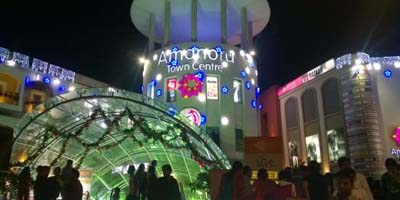